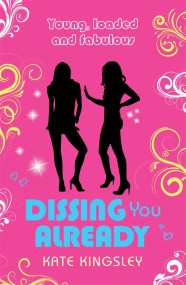 Addictive, risqué, glamourous fiction series for sophisticated teens. Alice and Tally, the most gorgeous, glamorous girls at St Cecilia's, are best friends. But since Alice… 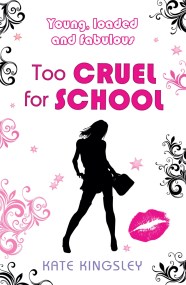 Too Cruel for School: Young, Loaded and Fabulous

Everyone knows friends come first... Christmas is coming and St Cecilia's socialites Alice and Tally have big plans for partying with their mates. A glitzy… 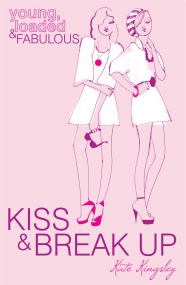 Kiss and Break Up

Half term may be over but the chaos has just begun. Mr Logan has run off and eloped with Miss Sharkreve leaving the Lower Sixth… 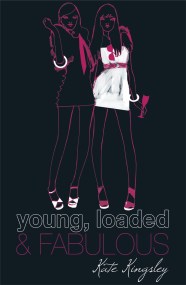 Addictive, scandalous and glamourous new fiction series for sophisticated teens Alice and Tally have ruled, undisputed, at the top of St. Cecilias social hierarchy since their… 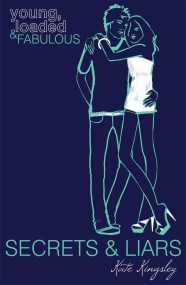