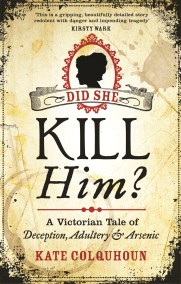 Did She Kill Him?

In the summer of 1889, young Southern belle Florence Maybrick stood trial for the alleged arsenic poisoning of her much older husband, Liverpool cotton merchant… 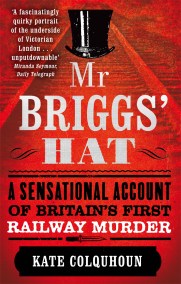 THE THRILLING TRUE STORY OF BRITAIN'S FIRST EVER RAILWAY MURDER 'A fascinatingly quirky portrait of the underside of Victorian London . . . unputdownable' Daily…