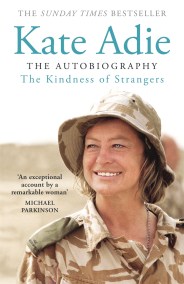 The Kindness of Strangers

Kate Adie's story is an unusual one. Raised in post-war Sunderland, where life was 'a sunny experience, full of meat-paste sandwiches and Sunday school', she… 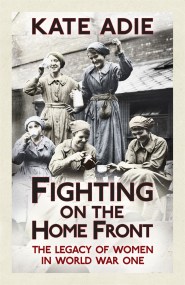 Fighting on the Home Front

'Witty, compelling and never mawkish' Observer 'Written with a sure touch . . . Adie has a natural understanding of what it is like to… 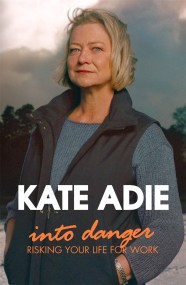 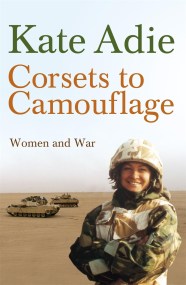 'The paciest and most entertaining history book to come my way' Ian McIntyre, The Times 'Riveting and beautifully illustrated' The Lady 'Engrossing . . .…