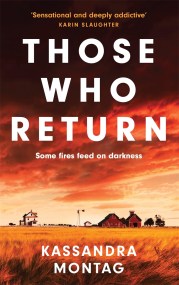 A searing psychological thriller of guilt and redemption, set in the Great Plains of Nebraska. Perfect for fans of Sharp Objects, The Dry and Top…