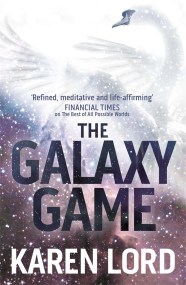 The sequel to critically acclaimed The Best of All Possible Worlds from award-winning Barbadian writer Karen Lord. For years, Rafi Delarua watched his family suffer… 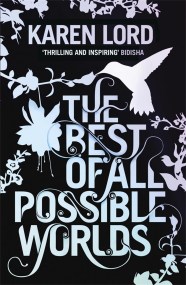 The Best of All Possible Worlds

'An engrossing picaresque quest, a love story, and a moving character study of two very different people coming to understand themselves . . . Lord… 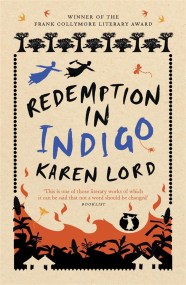 Bursting with humour and rich in detail, this re-imagining of a Senegalese folk tale is the perfect antidote to the woes of the world. 'A…