Twenty years after Leo Quick was abandoned by his wife and left to raise their two small children, he receives a phone call bringing explosive… 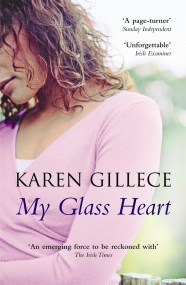 One evening, during a dinner party she is hosting, Helen Glass slips unannounced from her home. She becomes the victim of a shocking act of… 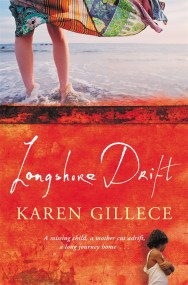 In the blink of an eye, in a busy Brazilian marketplace, a small boy disappears without a trace . . . His mother's free-living existence,… 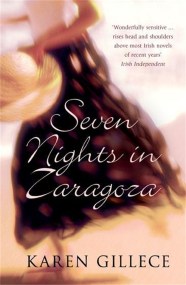 Henry and Elena had it all, until he lost everything on a foolish investment and she let the ghosts of her past seep into their…