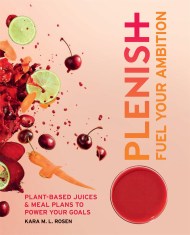 Unlock your potential with the right plant-based foods to fuel your ambition. Whether your goal is to lose 10lbs, run 10k, sleep better, feel stronger… 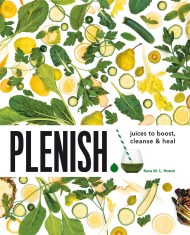 You are what you eat, and consuming fresh, raw juices is a delicious way to flood your body with nutrients, cleanse your system and cure…