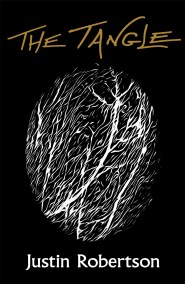 Justin Robertson's debut novel is a trans- dimensional trip into the mysterious knot of nature; a journey into the 'brilliant darkness' where the timeless divine…