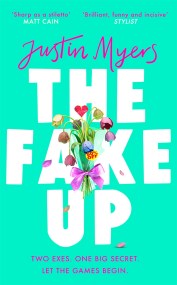 THE RIOTOUSLY FUNNY NEW NOVEL FROM JUSTIN MYERS, MASTER OF THE MODERN-DAY ROM COM 'Everything I want from a rom com. It's warm, funny and… 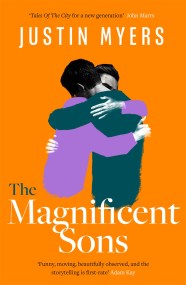 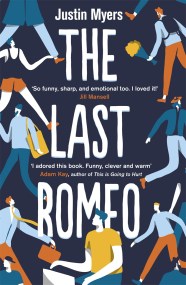 'If you liked Bridget Jones's Diary, try this' BBC News 'So funny and sharp, yet tender and emotional too. I loved it!' Jill Mansell 'I…