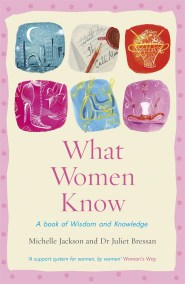 What is the secret to a woman's strength and power? Mothers, daughters, sisters, friends, colleagues: women connect through shared experience, mutual support, and the wisdom…