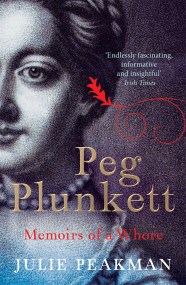 'Of picking, washing and cleaning my pretty little toes, which he took great delight in, and in which pleasurable, innocent, and inoffensive pastime he as…