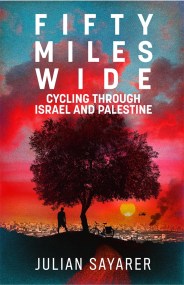 BY THE AUTHOR OF INTERSTATE, WINNER OF THE STANFORD DOLMAN TRAVEL BOOK OF THE YEAR Ten years after breaking a world record for cycling around… 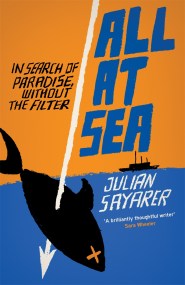 "Sayarer is a precise and passionate writer . . . The vast energy of his commitment to discover, observe and communicate makes for engrossing, often… 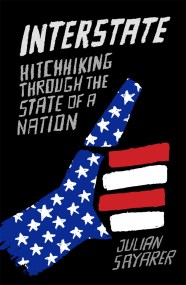 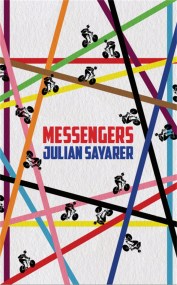 AUTHOR OF INTERSTATE, STANFORD DOLMAN TRAVEL BOOK OF THE YEAR 2016 "Julian's tales of weaving through the streets of London on two wheels bring to…