Brilliantly observed, funny, bittersweet, Joyce Grenfell's witty sketches and songs never fail to entertain. This edition contains all the material in the original volumes of… 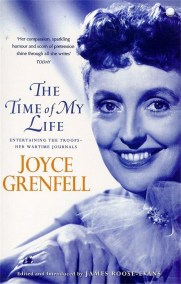 The Time of My Life

First published in 1989, this is a collection of the letters and journals Joyce Grenfell kept on her travels during the Second World War, revealing… 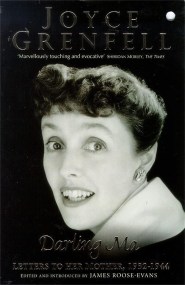