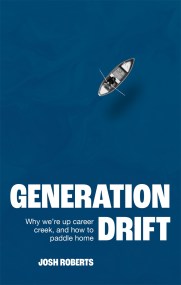 Everyone can escape career creek. All they need is the right paddle. In 2012 Josh Roberts left university with a head full of dreams and… 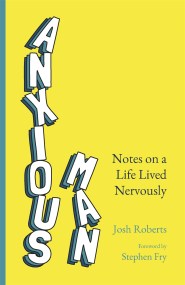 "So truthful, bold, clear, candid and convincing that I read it in one breathless sitting" Stephen Fry One night three years ago Josh Roberts went…