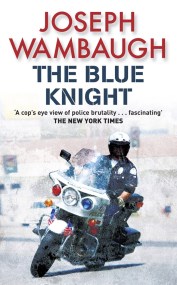 Bumper Morgan is a cop, a patrolman with twenty years' service under his belt and retirement is looming ominously close. His outlook is old-fashioned: he… 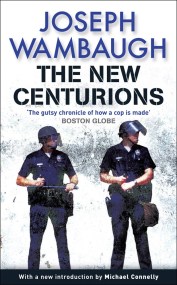 In a class of new police recruits, Augustus Plebesly is fast and scared. Roy Fehler is full of ideals. And Serge Duran is an ex-marine…

Hollywood Station certainly isn't your typical police division, but in Hollywood Moon the cops of that surreal place seem called upon to deal with an… 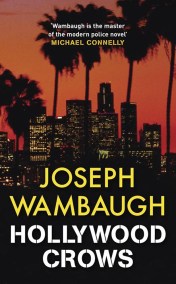 The cops of Hollywood Station are over-worked, under-staffed, bound by red tape, hobbled by political correctness, and constantly amazed by what the boulevards can throw… 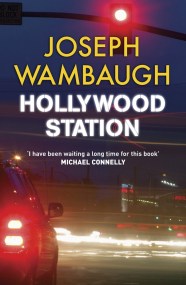 Hollywood is not all movies, fame and fortune, its underside is dirty, drugged up and criminal with a capital C. Under the watchful eye of…