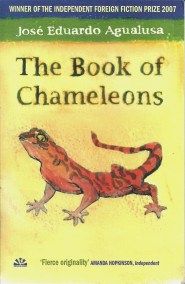 The Book of Chameleons

A journalist - the autobiographical features are quite deliberate - is trying to find out what happened to Lidia, who disappeared in Luanda in 1992,…