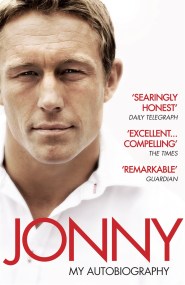 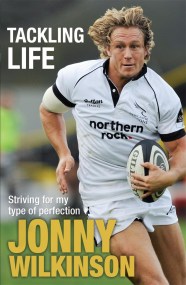 Jonny Wilkinson's impact on global sport has been extraordinary. Yet Jonny has faced a battle all his life to achieve success and, crucially, happiness. A… 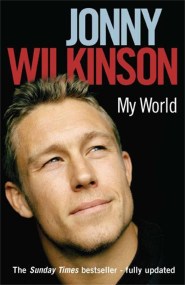 In this fully updated paperback edition of the Sunday Times bestseller, Jonny Wilkinson opens up to reveal what it is like to be the world's… 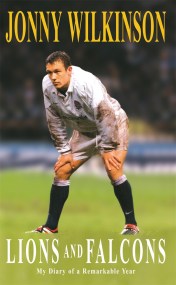 Jonny Wilkinson has set the rugby world alight since his international debut in 1998. In this revealing diary of the 2000-01 season, he takes the…