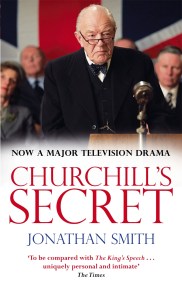 Nineteen-fifty-three is synonymous in the British memory with the coronation of Queen Elizabeth II on 2 June. But less well known is what happened in… 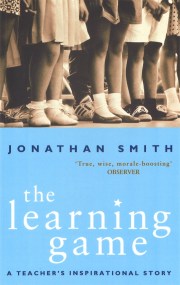 We are all caught up in our children's lives. We all remember our own schooldays and, as parents, we watch anxiously as our children go… 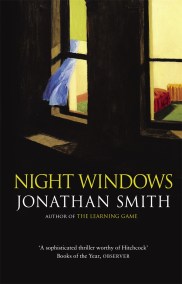 Someone has stolen Patrick Balfour's identity. A successful headmaster of a London school, a regular broadcaster and a writer of historical novels, as well as… 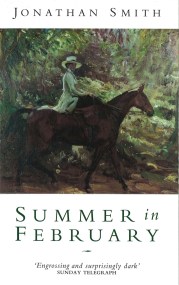 Sir Alfred Munnings, retiring President of the Royal Academy, chooses the 1949 Annual Banquet to launch a savage attack on Modern Art. The effect of…