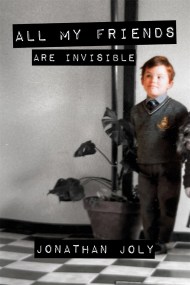 All My Friends Are Invisible

*A mesmeric, harrowing and uplifting childhood memoir that will open up much-needed conversations about identity and mental health* It was an ordinary day in 2016.…