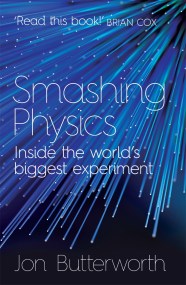 The discovery of the Higgs boson made headlines around the world. Two scientists, Peter Higgs and François Englert, whose theories predicted its existence, shared a…