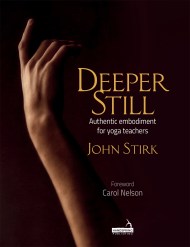 Deeper Still is the next stage of an ongoing process and a consequence of further inquiry into the yoga experience from author John Stirk. Following… 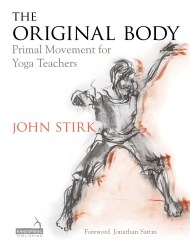 The Original Body addresses the physiological experience of yoga. The soft tissue, skeletal, fluid and spatial sensations experienced in practice are considered in sequence and…