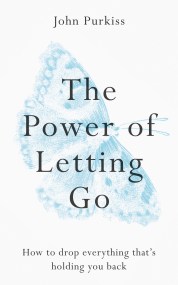 The Power of Letting Go

If you learn to let go, your life will take off. When you let go, you live intuitively. Everything flows, because you are no longer…