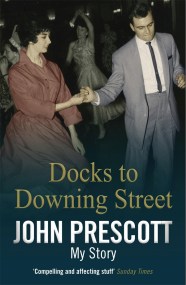 Docks to Downing Street: My Story

From failing the 11-plus to becoming Britain's longest-serving deputy prime minister, John Prescott's story is one we may never see again. He began his journey…