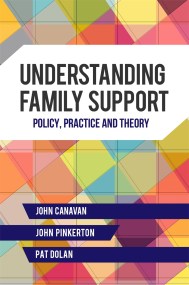 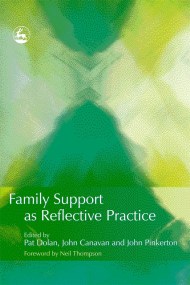 Family support is an increasingly important strategic approach to welfare services for children and families. This invaluable resource for all professionals engaged in the development… 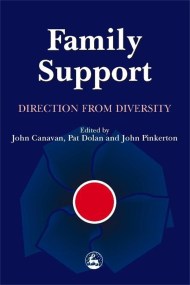 The contributors to this topical volume explore the role of family support in promoting the welfare of children and their families. They show how children…