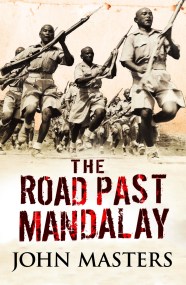 The Road Past Mandalay 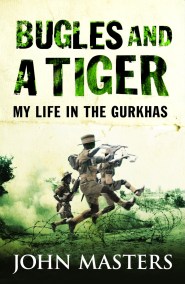 Bugles and a Tiger