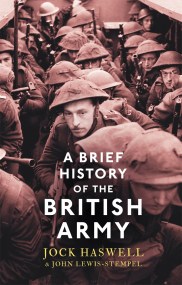 A Brief History of the British Army

The story of the British Army has many sides to it, being a tale of heroic successes and tragic failures, of dogged determination and drunken… 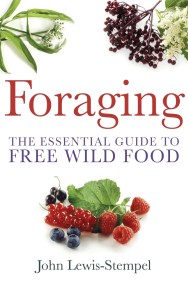 A practical guide to finding and preparing food from hedgerows, parks, fields, woods, rivers and seashore. Aimed at the beginner, it also has a wealth…