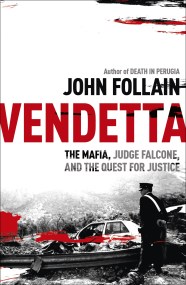 On 23 May 1992 the Mafia assassinated its 'Number One Enemy', the legendary prosecutor Judge Falcone, with a motorway bomb that also killed his wife… 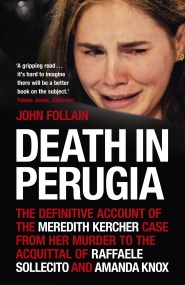 John Follain, who covers Italy for the Sunday Times, tells the definitive inside story of this extraordinary case. Shortly after 12.30pm on 2 November 2007,…

THE LAST GODFATHERS charts the spectacular rise and fall of the richest and most powerful crime family in history: the Sicilian mafia’s Corleonese clan. From…