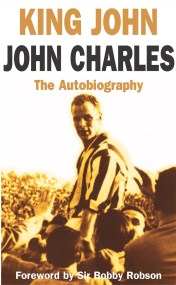 Sir Bobby Charlton reckons that if John Charles were playing today, his transfer value would be £70 million; and in a recent poll of Italian…