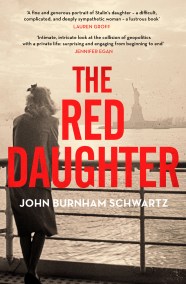 'John Burnham Schwartz has drawn such a fine and generous portrait of Stalin's daughter - a difficult, complicated, and deeply sympathetic woman - that I… 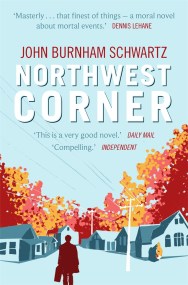 Twelve years after a tragic accident and a cover-up that led to prison time, Dwight Arno, now fifty, is a man who has started over… 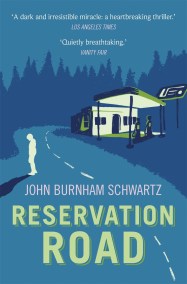 At the close of a beautiful summer day near the quiet Connecticut town where they live, the Learner family - Ethan and Grace, their children,…