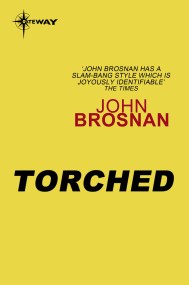 First, you feel uncomfortably hot. But it's no use turning up the air conditioning or reaching for a long, cool drink. Whatever you do, the… 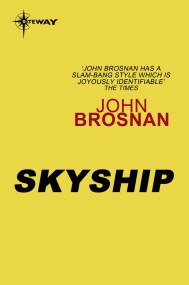 A giant airship over 2000 feet long, powered by a nuclear reactor. Carrying 400 passengers, as well as cargo, it's the first of a luxury… 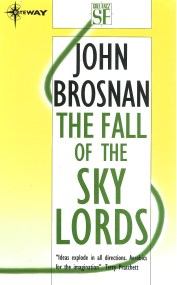 The Fall of the Sky Lords

Shangri-La is a protected haven built by the enigmatic Eloi, (genetically-enhanced humans of indeterminate sex), and is now the Antarctic underwater prison of Jan Dorvin,… 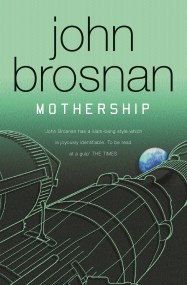 Shrewd, devious, cunning and a born liar - but as a Court Jester, Jad's a disaster. So when he's sent off with the warlord's son,… 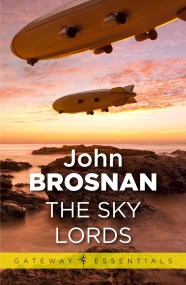 The Gene Wars have turned Earth into a blighted wasteland. Mile-long airships patrol the skies, exacting crippling tribute from the scattered ground communities. Threatened by… 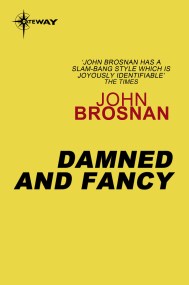 Travis Thompson had been a hard-hitting investigative journalist. Now he wore blue tights and a bright red codpiece, and rode a horse around a world… 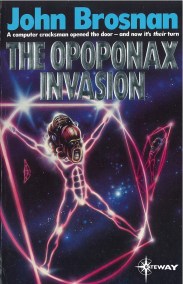 It's 2248, and in a society so electronically wired-up that everyone is obliged to be imprinted with their own personal circuitry, it takes a pretty… 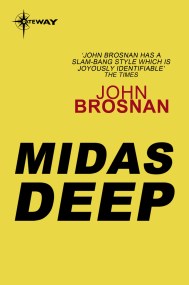 In the darkest depths of the Pacific lies a new, underwater frontier, where only the brave or the desperate dare to tread... Experts from the… 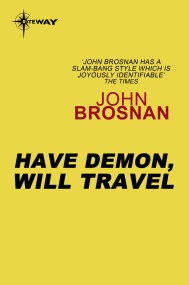 Have Demon, Will Travel

There's a naked succubus in his bathroom, a fairy tale princess in his kitchen and a foul-mouthed demon in his fridge; Travis Thomson thought that,… 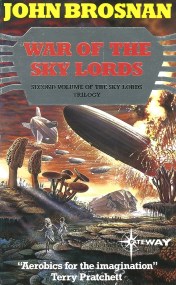 The War of the Sky Lords

Jan Dorvin, the Minervan, has overthrown the power of no less than five of the mighty airship colonies known as the Sky Lords that once…