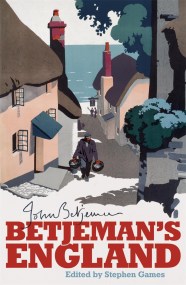 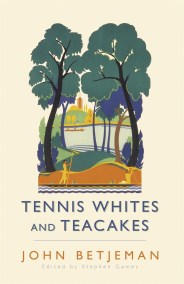 Betjeman's England is a place of patriotic poets and seaside coves, provincial cathedrals and eccentric dons. For fifty years, Betjeman celebrated the glories of Englishness… 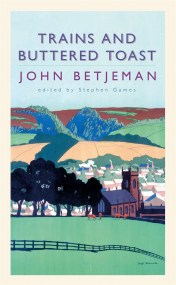 Eccentric, sentimental and homespun, John Betjeman's passions were mostly self-taught. He saw his country being devastated by war and progress and he waged a private… 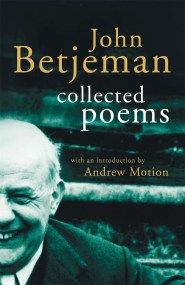 Collected Poems made publishing history when it first appeared, and has now sold more than two million copies, to an ever-growing readership. This newly expanded… 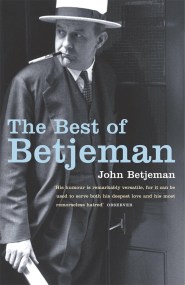 The Best of Betjeman

John Betjeman, appointed Poet Laureate in 1972, is celebrated as the best loved poet of the twentieth century. His subtle blend of wit and melancholia,…