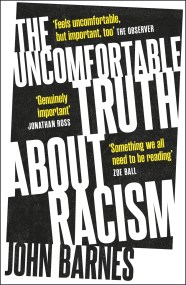 The Uncomfortable Truth About Racism

An eloquent and thought-provoking book on racism and prejudice by the Liverpool and England football legend John Barnes. John Barnes spent the first dozen years…