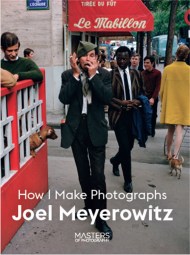 The 'Masters of Photography' series is a new approach to photography how-to. Each volume is dedicated to the work of one key photographer who, through… 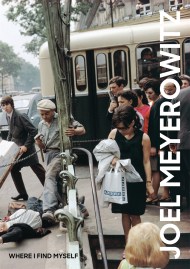 Joel Meyerowitz: Where I Find Myself

Where I Find Myself is the first major single book retrospective of one of America's leading photographers. As the title indicates, it is organized in… 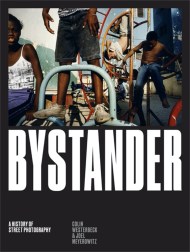 In this book, the authors explore and discuss the development of one of the most interesting and dynamic of photographic genres. Hailed as a landmark…