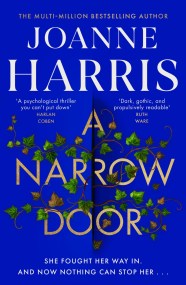 'Twist follows twist and nothing is what it seems' ALEX MICHAELIDES 'Exhilarating, addictive, fierce' BRIDGET COLLINS 'A psychological thriller you can't put down' HARLAN COBEN… 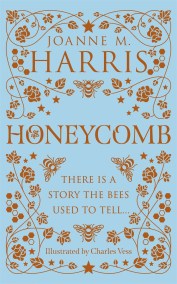 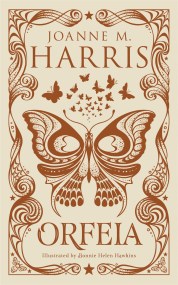 Take a deep breath and immerse yourself in this stunning new novella from #1 Bestselling author Joanne Harris. When you can find me an acre… 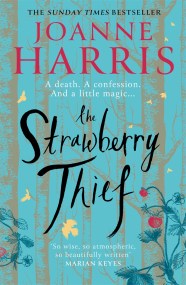 DISAPPEAR INTO THE WORLD OF THE SUNDAY TIMES BESTSELLING CHOCOLAT . . . 'So wise, so atmospheric, so beautifully written' Marian Keyes 'The most magical,… 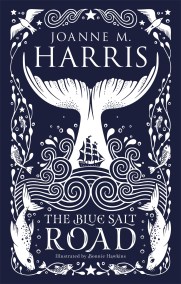 An earthly nourris sits and sings And aye she sings, "Ba lilly wean, Little ken I my bairn's father, Far less the land that he… 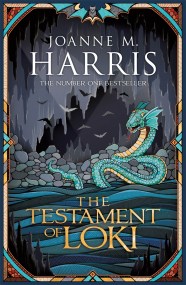 The Testament of Loki

Ragnarok was the End of Worlds. Asgard fell, centuries ago, and the old gods have been defeated. Some are dead, while others have been consigned… 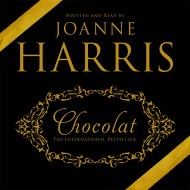 When an exotic stranger, Vianne Rocher, arrives in the French village of Lansquenet and opens a chocolate boutique directly opposite the church, Father Reynaud denounces… 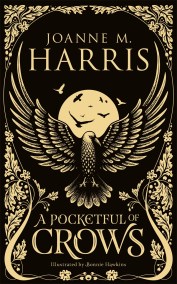 A Pocketful of Crows 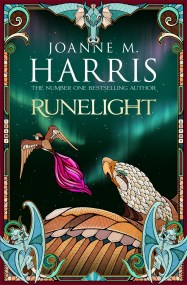 The next gripping tale of magic, adventure and Norse mythology from the SUNDAY TIMES bestselling author of CHOCOLAT and THE GOSPEL OF LOKI. The squabbling… 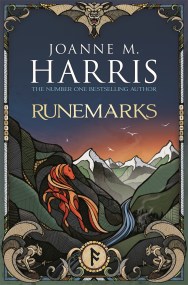 It's been five hundred years since the end of the world and society has rebuilt itself anew. The old Norse gods are no longer revered.… 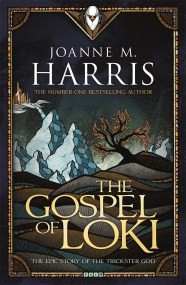 The Gospel of Loki

The beautifully lyrical retelling of the Norse myths, told from the captivating point of view of the trickster god Loki The novel is a brilliant…