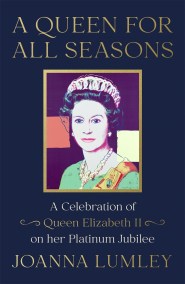 A Queen for All Seasons