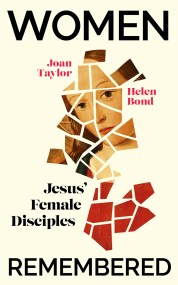 Do you think that Jesus only surrounded himself with men? Think again. Inspired by their popular Channel 4 documentary Jesus' Female Disciples, historians Helen Bond…