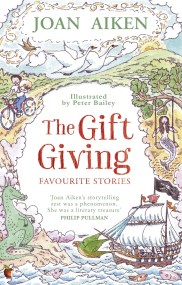 * 'Joan Aiken's invention seemed inexhaustible, her high spirits a blessing, her sheer storytelling zest a phenomenon' PHILLIP PULLMAN * 'The Gift Giving is the… 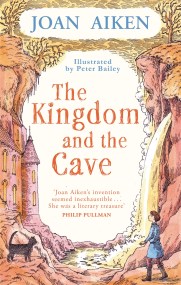 The Kingdom and the Cave

FROM THE AUTHOR OF THE WOLVES OF WILLOUGHBY CHASE 'She was a literary treasure, and her books will continue to delight for years to come'… 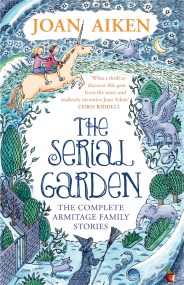