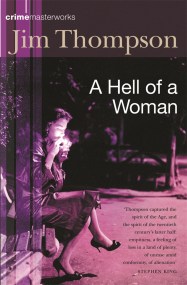 A Hell of a Woman 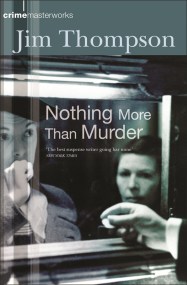 Nothing More Than Murder 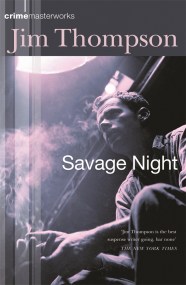 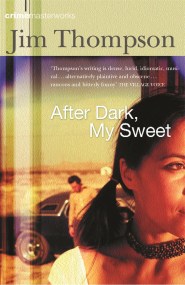 After Dark, My Sweet 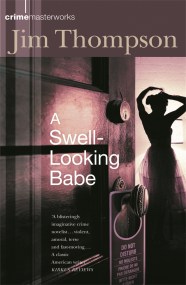 'The toughest crime novels ever' Newsweek The Manson looked like a respectable hotel; Dusty Rhodes looked like a selfless young man working as a bellhop;… 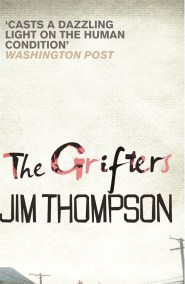 Reissue of a true classic - 'One of the toughest crime novels ever' (Newsweek). 'Jim Thompson is the best suspense writer going, bar none' NEW… 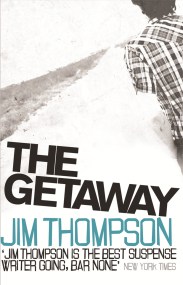 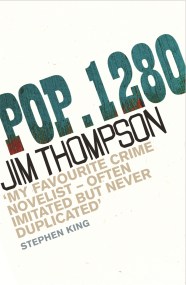 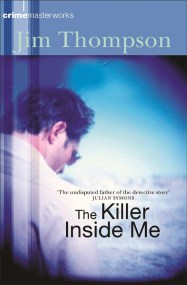 The Killer Inside Me

THE KILLER INSIDE ME has been a cult classic since its first publication in 1952. Also a major motion picture starring Casey Affleck, directed by…