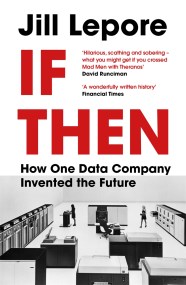 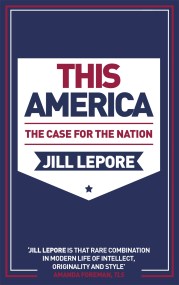 This America: The Case for the Nation

'Jill Lepore is that rare combination in modern life of intellect, originality and style' Amanda Foreman 'A thoughtful and passionate defence of her vision of…