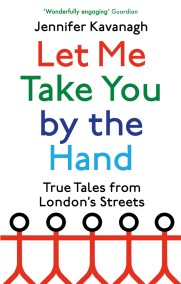 Let Me Take You by the Hand

In 1861, the great journalist and social advocate Henry Mayhew published London Labour and the London Poor, an oral history of those living and working…