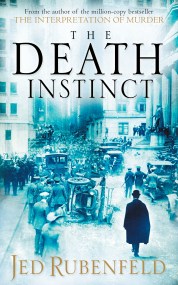 A spellbinding literary thriller about terror, war, greed, and the darkest secrets of the human soul, by the author of the million-copy bestseller, The Interpretation… 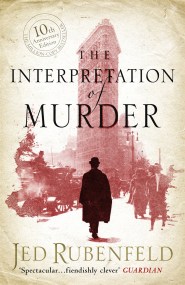 The Interpretation of Murder

THE INTERPRETATION OF MURDER is an inventive tour de force inspired by Sigmund Freud's 1909 visit to America, accompanied by protégé and rival Carl Jung.…