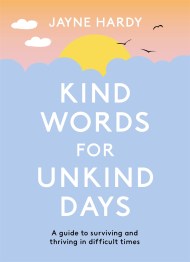 'This book is like a mug of hot chocolate on a cold day, a loving reminder that we are brave, capable and more than enough'… 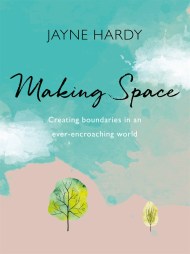 Boundaries and self-care go hand in hand; you can't have one without the other. We understand the importance of self-care, but how do we protect… 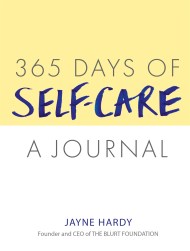 It's one thing to understand how important self-care is, but how many of us actually manage to make the time do it? In 365 Days… 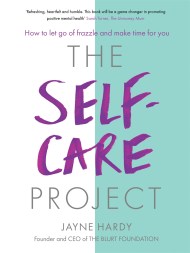