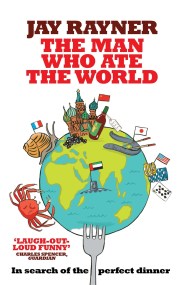 The Man Who Ate the World

'Nobody goes to restaurants for nutritional reasons. They go for experience, and what price a really top experience?' What price indeed? Fearlessly, and with huge…