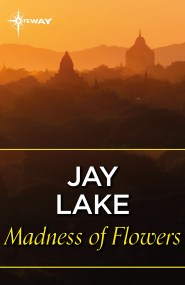 The battle has been fought and won, and all have been transformed by the struggle. Imago of Lockwood has become Lord Mayor of the City… 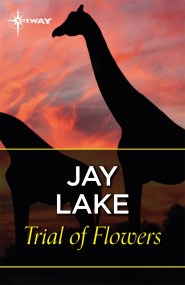 The City Imperishable's secret master and heir to the long-vacant throne has vanished from a locked room, as politics have turned deadly in a bid…