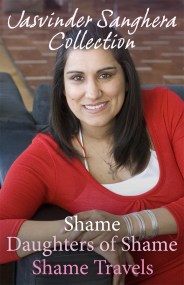 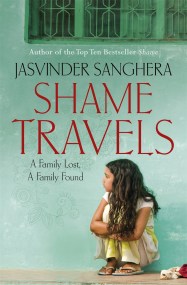 When she was a little girl, Jasvinder Sanghera's father told her about the village he came from, Kang Sabhu in rural Punjab. One day, he… 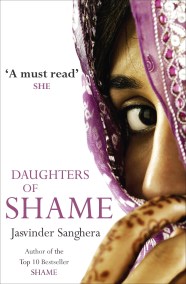 The woman who has done more than anyone to expose the plight of women in forced marriages tells their harrowing and moving stories. 'I listen…

A new edition of the bestselling memoir Shame, including additional content from the author updating her story to the present day. When she was fourteen,…