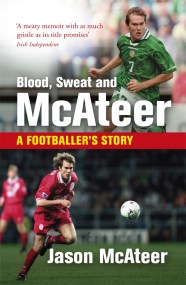 Former Republic of Ireland and Premier League footballer Jason McAteer shares the highs and lows from his long and colourful career ... The fighting McAteers:…