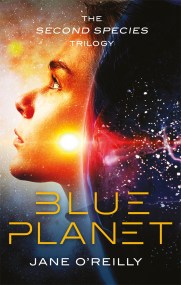 It's 2208 and the universe is on the brink of war. Only a few brave outlaws stand between our world and annihilation - and frankly… 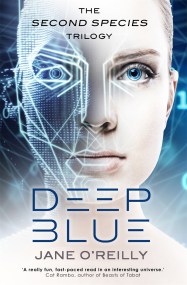 Date: 27th September 2188 Vessel: The Alcatraz 2. Prison Ship Location: UNKNOWN Jinnifer Blue opens her eyes to find herself in a nightmare. Her plan… 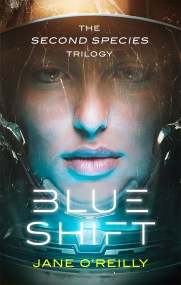 2187. Earth is cold, dead and divided. The rich hide away while the rest will do anything to survive. Humanity have only one hope: crossing…