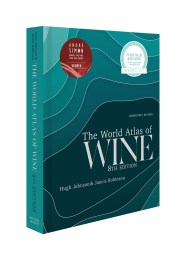 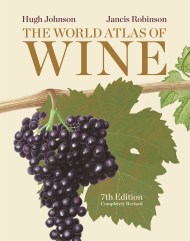 "Immense and beautiful - almost drinkable" ­- Midweek, BBC Radio 4 "Simply superb work... buy it if you like wine at all." ­- Victoria Moore,…