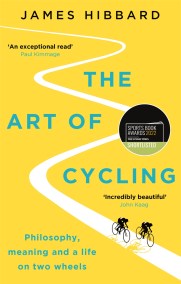 The Art of Cycling

A meditative love letter to the sport of cycling, THE ART OF CYCLING traces the journey of a former professional racer regaining his love for…