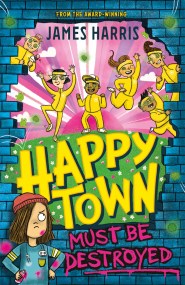 For fans of My Brother is a Superhero and The Demon Headmaster comes an outrageously funny story of brain control, friends, enemies and saving the… 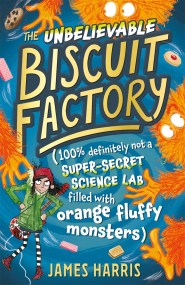 The biscuit factory in Haddie's hometown is absolutely 100% NOT a Super-Secret Science Lab. Or a portal to another dimension. With orange fluffy monsters. OH…